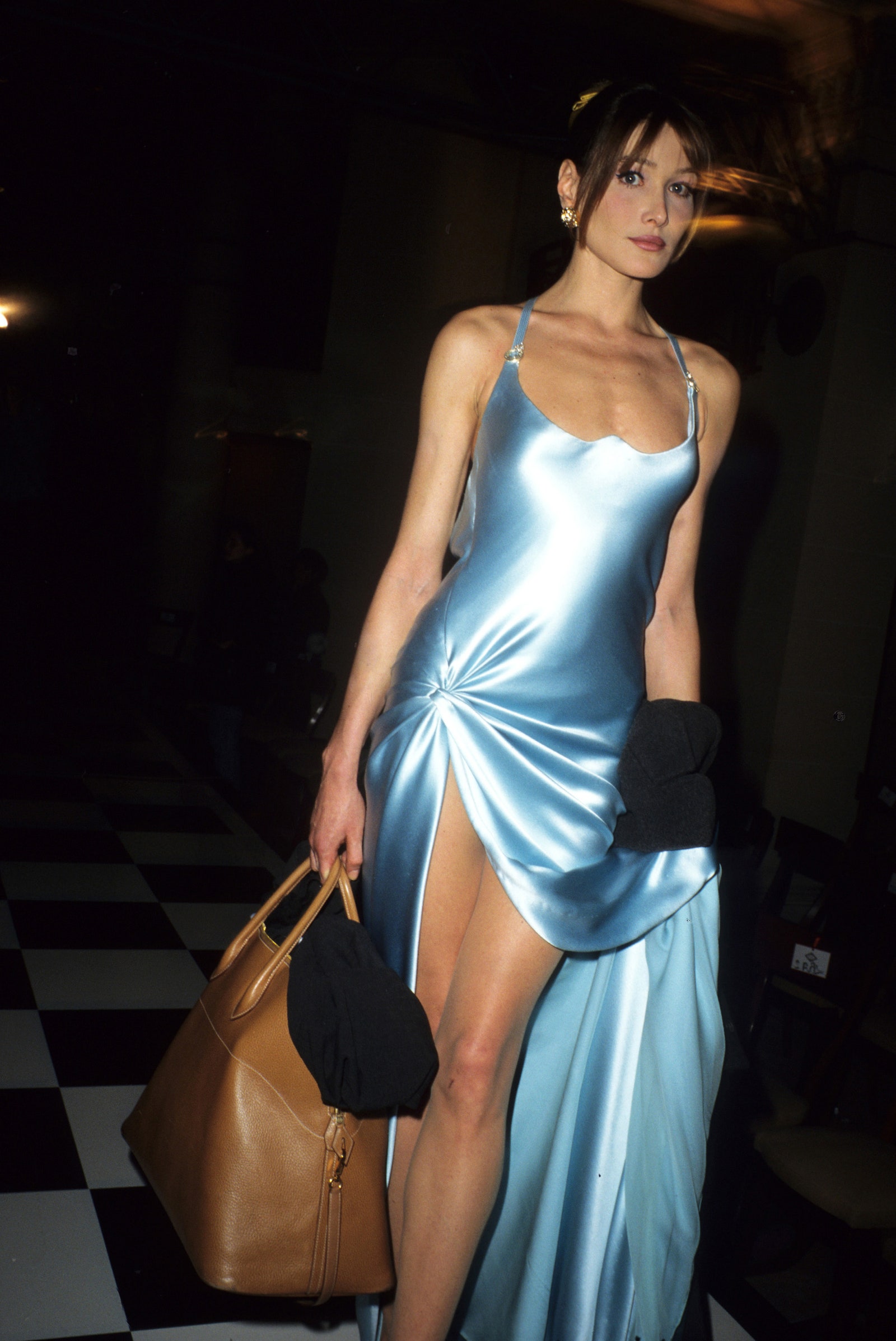 Margot Robbie Swaps Her Chanel Couture for the Boudoir Trend

Chanel ambassador Margot Robbie regularly looks to the maison for her red-carpet looks – the actor’s Golden Globes couture gown took over 750 hours to create – but on occasion, she likes to switch it up. The press tour for her new film Babylon – in which she plays a roaring ’20s starlet – has seen her wear caped Valentino, Bottega Veneta suiting and an ab-baring Alaïa dress. At the movie’s Sydney premiere, she delivered yet another look that nodded to her glamorous on-screen character.

While half of Hollywood attended the Critics’ Choice Awards in sequins, Robbie made her fashion stamp on home turf in a silk Versace slip that touched on the boudoir trend. The actor joined her co-star Diego Calva wearing an ice-blue gown featuring the brand’s signature corseted bodice and straps stamped with the Medusa motif.

The sculptural silhouette calls to mind a dress that Carla Bruni wore to attend Versace’s spring 1995 couture show, which had the same neckline and draped detailing. The key difference? Robbie’s updated version featured a red…

Winter quiz! How well do you know these fun facts about the coldest season?

Flu, RSV and COVID-19 May Have Peaked But The Threat Isn’t Over

Pro-life activist Elizabeth Johnston: ‘We remember all the lives lost through…