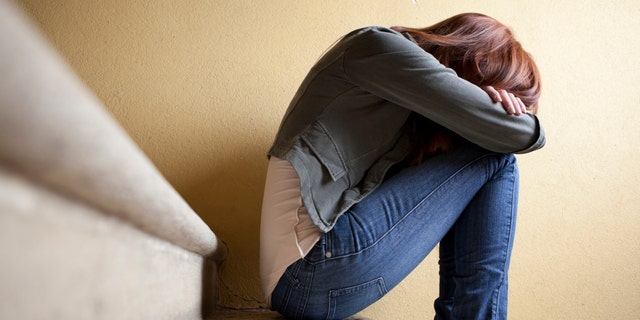 Cries for help on the new Suicide & Crisis Lifeline that rolled out last summer, poured in at staggering numbers after its release, allowing officials to gain more insight on ways to reach more in need of help.

In July, the 24/7 crisis care service transitioned from a 10-digit hotline to a three-digit emergency number: 988.

The National Suicide Hotline Designation Act authorized 988 as a new three-digit number for suicide and mental health crisis and was signed into law by then-President Donald Trump after the passage of bipartisan legislation in 2020.

After the launch of 988 in July, calls began to pour in.

The Associated Press reported that the more than 200 call centers across the country saw an increase in calls from people considering suicide or having a mental health emergency. In fact, the centers field over 2 million calls, texts and chat messages.

The help line grew its number of Spanish call centers from three to seven last year, and in September added a dedicated line for LGBTQ youth, as a pilot.

There are even more plans…