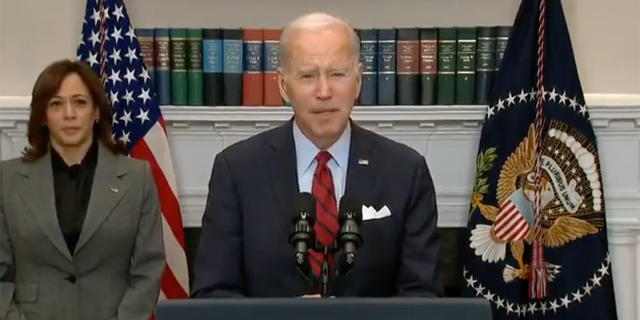 U.S. border authorities have encountered more than 718,000 migrants attempting to cross the U.S.-Mexico border in the first 100 days of fiscal year 2023, Fox News Digital has learned.

FY 2023 began on October 1, and U.S. Customs and Border Protections (CBP) has encountered more than 230,000 migrants each month since, CBP sources told Fox. Of the 718,000 encounters, just over 198,000 were immediately removed under Title 42, which President Biden’s administration failed to end in December.

The data shows a shocking spike in migration compared to the same period in fiscal year 2022 when the CBP saw roughly 518,000 border encounters in the first quarter.

The most active sector of the border is the area surrounding El Paso, Texas where CBP has recorded 168,000 migrant encounters since October 1. The agency says they have also recorded 78,161 “got aways” in that sector alone over the same period.