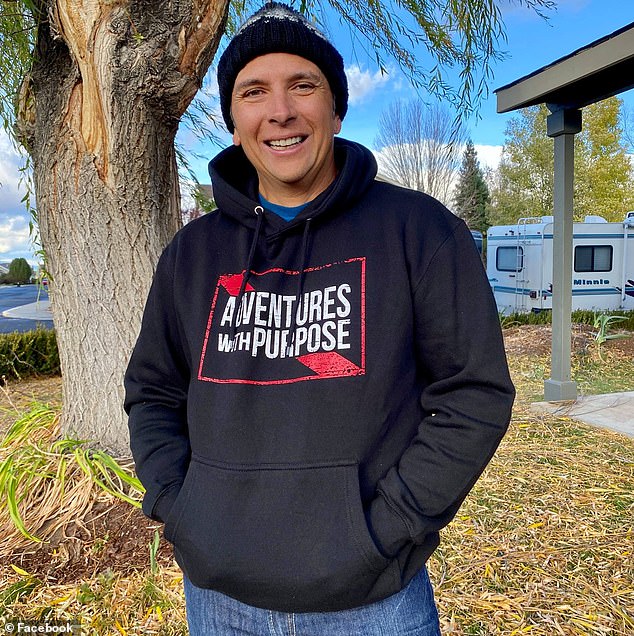 Jared Leisek, the founder of Adventures with Purpose, was arrested on January 5 for allegedly raping a child twice in 1992.

Leisek, 47, was booked into Sanpete County jail in Utah after being initially charged in November over the three-decade old crime. It is claimed the girl was a relative aged between nine and ten at the time, while he was seven years her senior.

A court hearing for the case had been scheduled for December but was canceled after YouTubers attempted to livestream the proceedings, which is against state law.

Jared Leisek, 47, the founder of Adventures with Purpose, was arrested in early January for the alleged rape of a relative 30 years ago

It is unclear if Leisek currently remains in police custody and there was no bail amount listed alongside his booking record.

The alleged rape occurred in 1992 in the victim’s…

Lynette Hardaway, of pro-Trump duo Diamond and Silk, has died