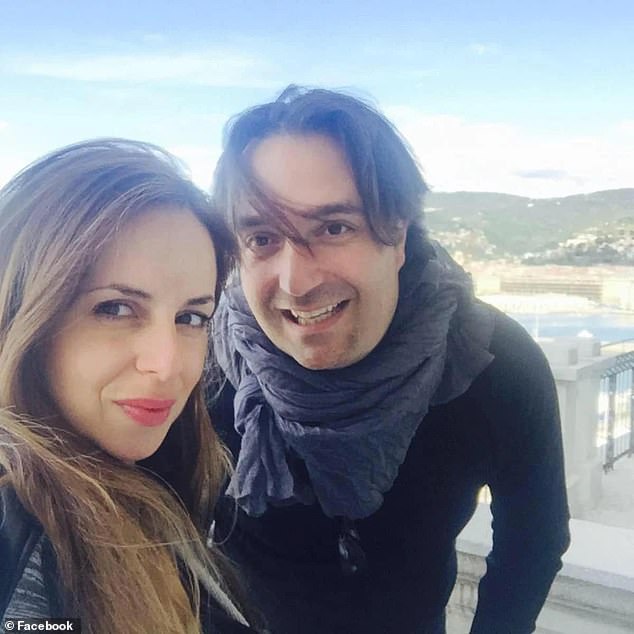 Missing Massachusetts mother Ana Walshe once called the cops on her husband, saying he was threatening to kill her.

Police reports obtained by DailyMail.com show that Ana, a Serbian native, called the Washing DC Metropolitan Police on Brian Walshe in 2014, saying he ‘made a statement on the telephone that he was going to kill her and her friends.’

The call came just one year before the couple said ‘I do’ in Serbia — and years before she was reported missing on New Years Day 2023.

DC police told NBC Boston the case has since been closed.

But Brian, 47, is now charged with misleading a police investigation. And it has since been revealed that he Googled ‘How to dispose of a 115lb woman’s body’ just days before her disappearance. 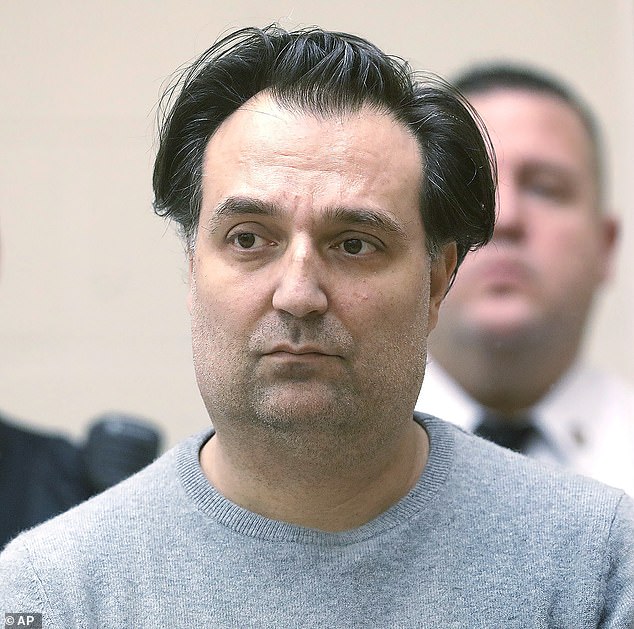 The Massachusetts mom of three, 39, alleged that on August 2, 2014 – before the couple married – Walshe made a threat over the phone that he was going to kill her and her friends.

The report to Washington DC’s Metro Police does not specifically name Walshe. It identifies the person who made the chilling move as ‘S-1’ and adds that he ‘now lives in Boston’ in a clear reference to him.

Ana made the report to Timothy Jefferson in…

Pedro Pascal Reveals If He Wants An MCU Role