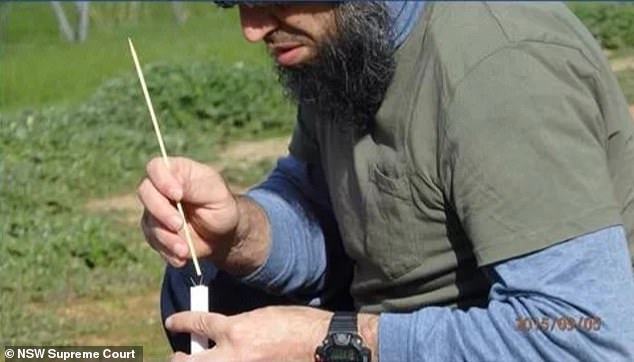 A terrorist who built and fired deadly rockets from his cherry orchard in country NSW could be free to return there later this year – not far from the compound where his ISIS bride relative is staying while on bail.

His non-parole period of six years and nine months expires in December this year, clearing the way for him to return to his wife and children waiting on their farm in Young, 300km west of Sydney.

Just last week, Zahab’s cousin-in-law Mariam Raad, 31, returned to a nearby ramshackle property on the outskirts of Young after being released on bail charged with travelling to an ISIS-controlled area, understood to be Raqqa, Syria. 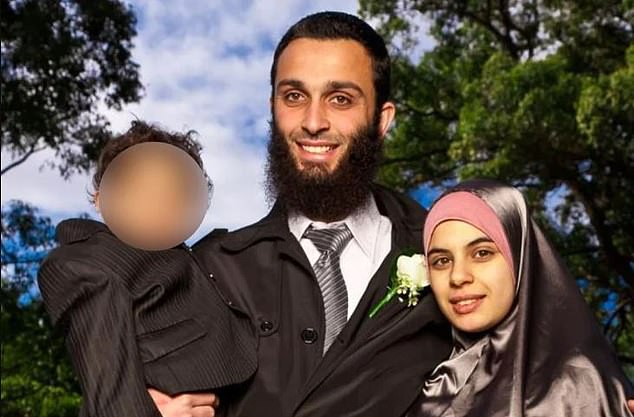 Mariam Raad (right, with her ISIS terrorist husband and Haisem’s cousin Muhammad Zahab who died in Syria in 2018) has returned to the same NSW country town

She returned to Australia in October after the Albanese…

Biden heads to the border for the first time as president